The Israeli Desert: The Forefront of Innovation

What’s the first thing that you think of when you think of the Israeli desert? For many it’s the scorching heat, the absolutely gorgeous sites, landscapes, and views, and for others its the hikes and adventures that can be found among the deep craters, mountains, and more. When I think about the desert, I feel a sense of pride of the amazing progress and innovation that Israel has achieved in her short history. We truly have made the desert bloom, but the question is, how?

I’ve rounded up some of the most impressive Israeli companies and innovations in the desert which are a true source of pride for Israelis today.

One of the most famous Israeli inventions ever, the Israeli drip irrigation system (discovered by accident but we’ll get to that in a minute), has changed the way things are grown in the Israeli desert and throughout the world.

Simcha Blass and his son Yeshayahu are credited with developing the Israeli drip irrigation system and establishing the Israeli company Netafim, located in Kibbutz Hatzerim in the Negev desert. The idea behind the concept is to release water through long and large passageways (instead of typical tiny holes that had been used in the past), and using friction to slow the water down in the plastic emitter.

Do you love the Israeli desert?

We Israelis sure do. The desert is full of the most wonderful and gorgeous tastes, sites, nature, and so much more. Our Israeli Desert Box gives you the ultimate glimpse into what makes the desert so unique and special. 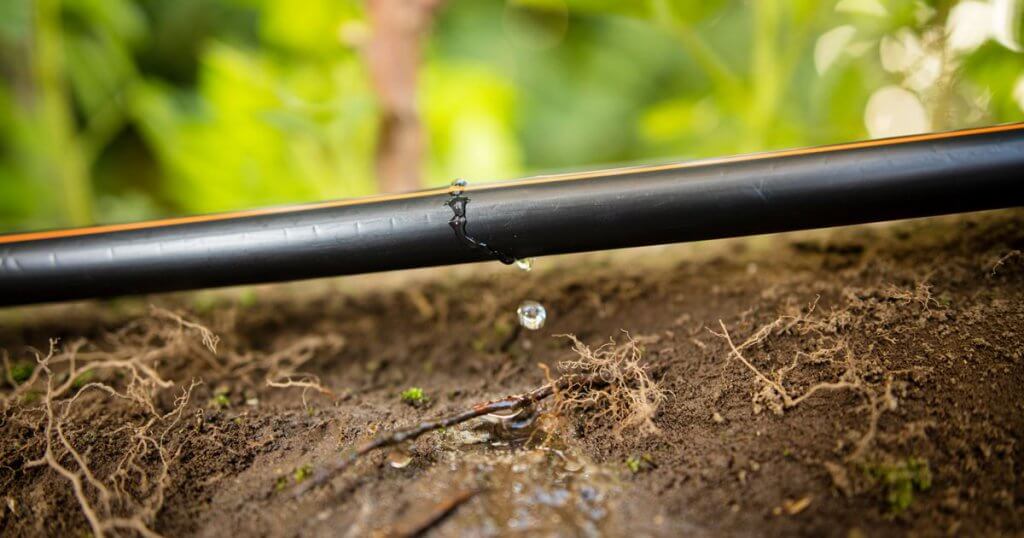 Netafim’s method has had tremendous implications for the Israeli desert and has been one of the true reasons that the Israeli desert was able to bloom. Using the system, farmers are able to farm in extreme conditions (like the desert!), growing wonderful crops wherever they are located.

Today, Netafim holds over 30% of the global drip irrigation market with over $1 billion in revenue per year. The company holds 33 subsidiaries and 17 manufacturing plants throughout the world with over 5,000 workers. Netafim is a true source of Israeli pride, changing the world from Israel’s beautiful desert!

The idea of vineyards and creating wine in the desert may seem like a fantasy for many, but in Israel, we’re making it happen, and drawing attention from wineries throughout the world. Why are international wineries so interested? Because of global warming and the threat to traditional wine regions such as France, Italy, and Spain who have experienced exceptionally hot weather in recent years. 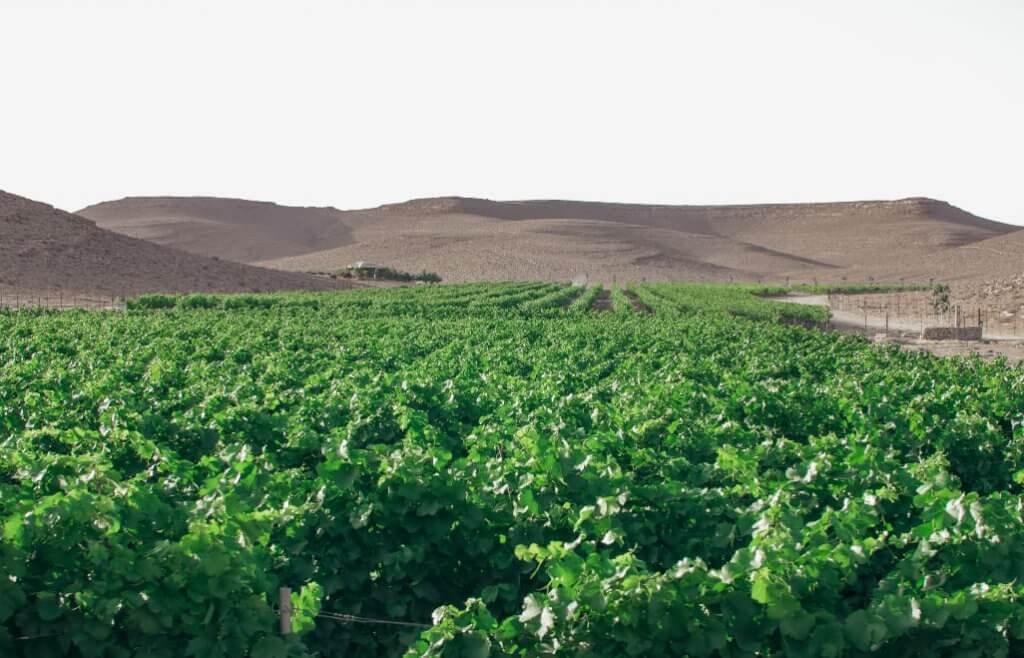 The Israeli method is based on Netafim’s system and the experiments in growing in the desert have been backed by both the Israeli and Italian governments as well as Netafim themselves. The Negev is considered an excellent location to test wine making in extreme conditions. Biologists at Ben-Gurion University (in Be’er Sheva) are working with local wineries including Nana Estate to test their innovations. These wineries are growing grapes successfully for amazing wine. Several Italian wineries have already started using Israeli desert inventions… good luck!

Beauty in the desert – A story of Ahava

How could we talk about Israeli companies in the desert without mentioning Ahava? The global powerhouse of Dead Sea products has exposed the world to the wonders of the Dead Sea and its amazing effects on skin.

Ahava’s facilities and factory are located in the Dead Sea region, with a focus on in-house research and development of natural products that are backed by science. The company holds over a dozen patents and pride themselves on innovation through their research team, constantly looking for new ways to change the way skincare works throughout the world.

The Judean Date Palm- The oldest seed to have been revived, ever!

How cool is this?
Israeli researchers have been working for 15 years to bring back to life the Judean date palm, an extinct species of dates whose seeds were found in archaeological digs in the Judean Desert. This is the oldest seed that has ever been revived in the world.

The researchers have been able to successfully germinate seeds and grow new date trees ,the first of which ripened recently, named Hannah. Hannah’s seeds were discovered near the Dead Sea and are expected to be from the 4th to 2nd centuries B.C.E. The first dates ripened in September 2020 and since more have grown.

Here’s hoping that sooner than later we’ll be able to taste them! 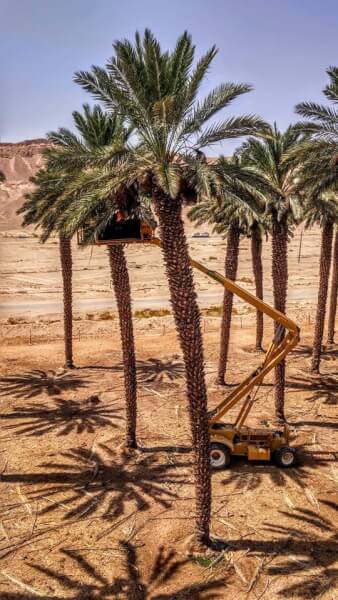 Israeli desert innovations: Changing the world for the better

I love seeing the way that Israeli innovations from the desert have changed our country and the entire world. The fact that people have moved to the desert to make it bloom and work to make the world a better place is inspiring and gives hope for a better future for all.

Want to learn more about the Israeli desert as well as some some delicious treats? Check out these articles on our blog:

The Dead Sea – One of Israel’s Greatest Treasures

The Six Jewels of the Israeli Desert 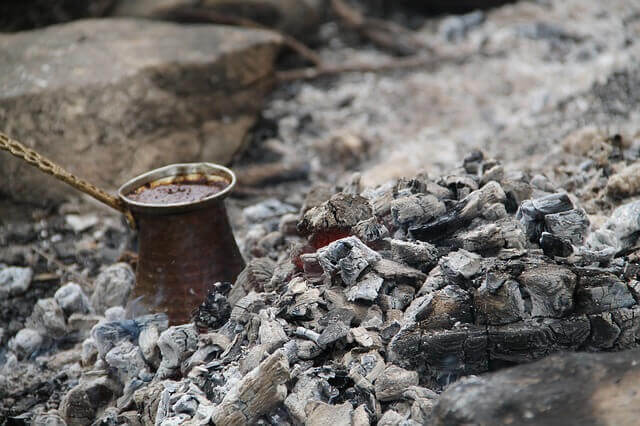 Israeli Black Coffee – Much more than a hot drink 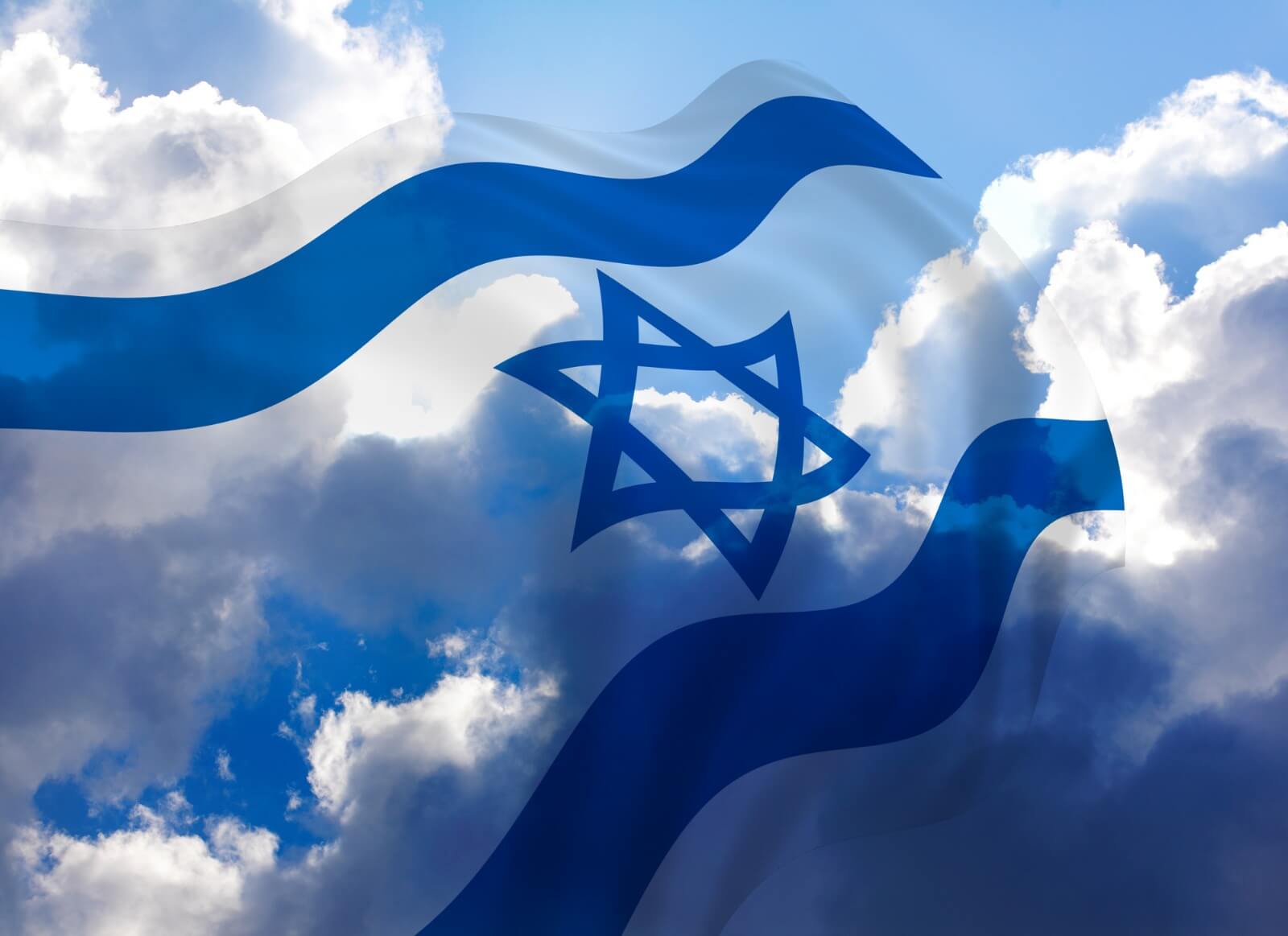 The amazing story of the Israeli blue & white flag

Do you love the Israeli desert?

We Israelis sure do. The desert is full of the most wonderful and gorgeous tastes, sites, nature, and so much more. Our Israeli Desert Box gives you the ultimate glimpse into what makes the desert so unique and special.

Check out our gift collection 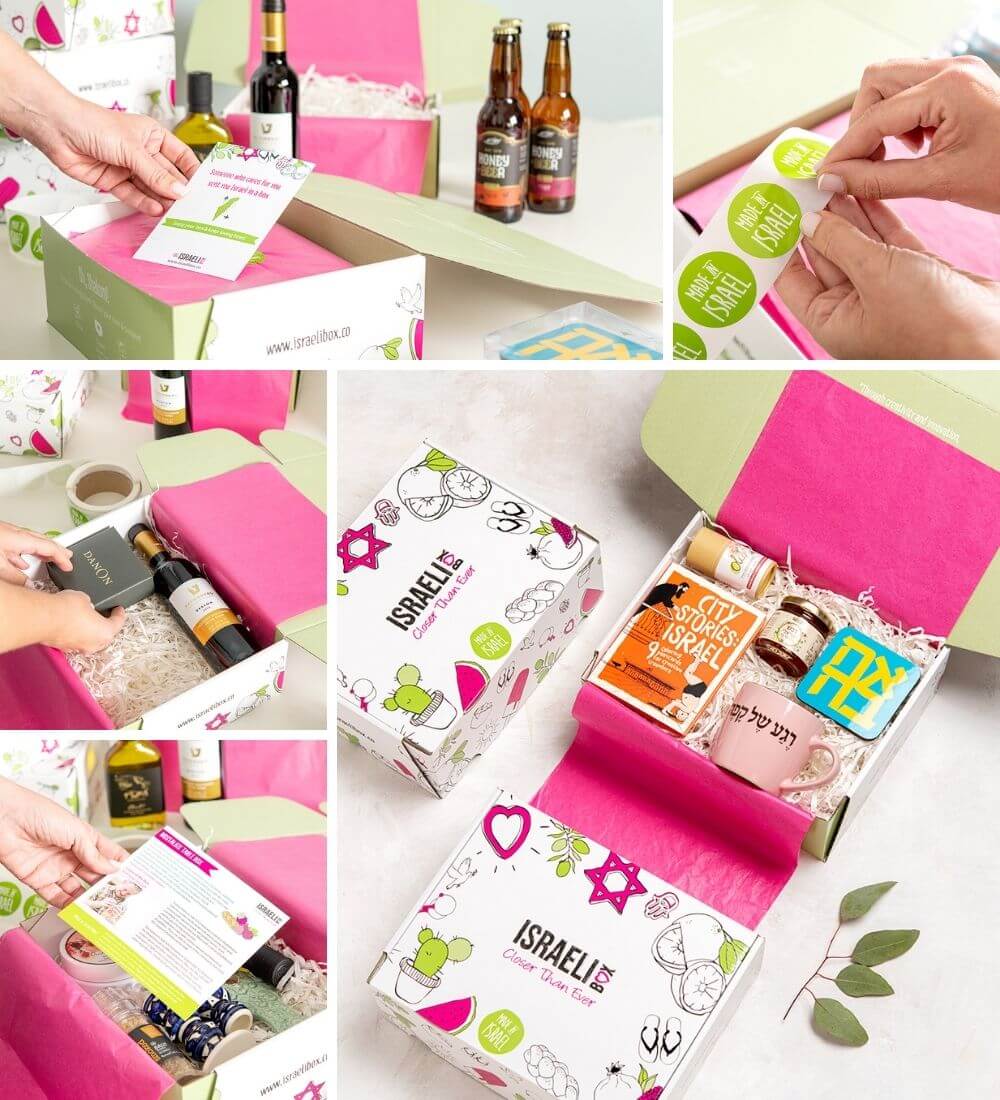