The Dead Sea - One of Israel’s Greatest Treasures

No trip to Israel is complete without a trip to the lowest spot on Earth, the Dead Sea. Tourists and Israelis alike love spending a day or weekend enjoying the gorgeous views, the medicinal power of the Dead Sea water and mud, the relaxing atmosphere and so much more.

But first, let’s learn a bit about what makes the Dead Sea so special.

What’s the deal with the Dead Sea?

Despite its name, the Dead Sea is actually a salt lake, located between Israel and Jordan. Known as the lowest place on Earth, it is located at 430 meters/1,412 feet below sea level. With 34.2% salinity, the Dead Sea gets its name from the fact that seemingly nothing can survive in it. But, swimming in it is fun as you feel that you are floating due to the high amounts of salt.

The Sea of Salt (the Dead Sea) is mentioned in the Bible together with the names the Sea of the Aravah and the Eastern Sea. The body of water sits on the Jordan Rift Valley and the Jordan River is the only major water source that flows directly into the Dead Sea. There are various theories about how the Dead Sea formed and why it is so low.

The area has a rich history, dating back to the biblical period to the time of King David. The Dead Sea was once even an important trade route with ports in Ein Gedi and near Masada. Jews settled in the area in caves throughout history including the Essenes of Qumran who left the Dead Sea Scrolls. In the late 1940s and early 1950s the Dead Sea scrolls which date back to 150 BCE – 70 CE were found near the Dead Sea in an amazing discovery.

Want to experience the Dead Sea straight from your home?

Experience the flavors of the foods that the Dead Sea is famous for, give your skin a special treat with Dead Sea mud and more.

Get your Dead Sea box today!

What is so special about the Dead Sea?

One of the most famous things about the Dead Sea is its medicinal properties. While it’s fun to float in the sea, it’s also great for your skin and your health! The area has become a hot spot for various types of health research as well as treatment centers for various reasons. These include the high mineral content of the water, the lack of allergens in the air including pollen, reduced UV component of solar radiation in the area, and the higher atmospheric pressure due to the depth of the area.

People with various diseases come to the Dead Sea for natural therapies due to the unique climatic features, sun’s radiation, the salty water, and more. 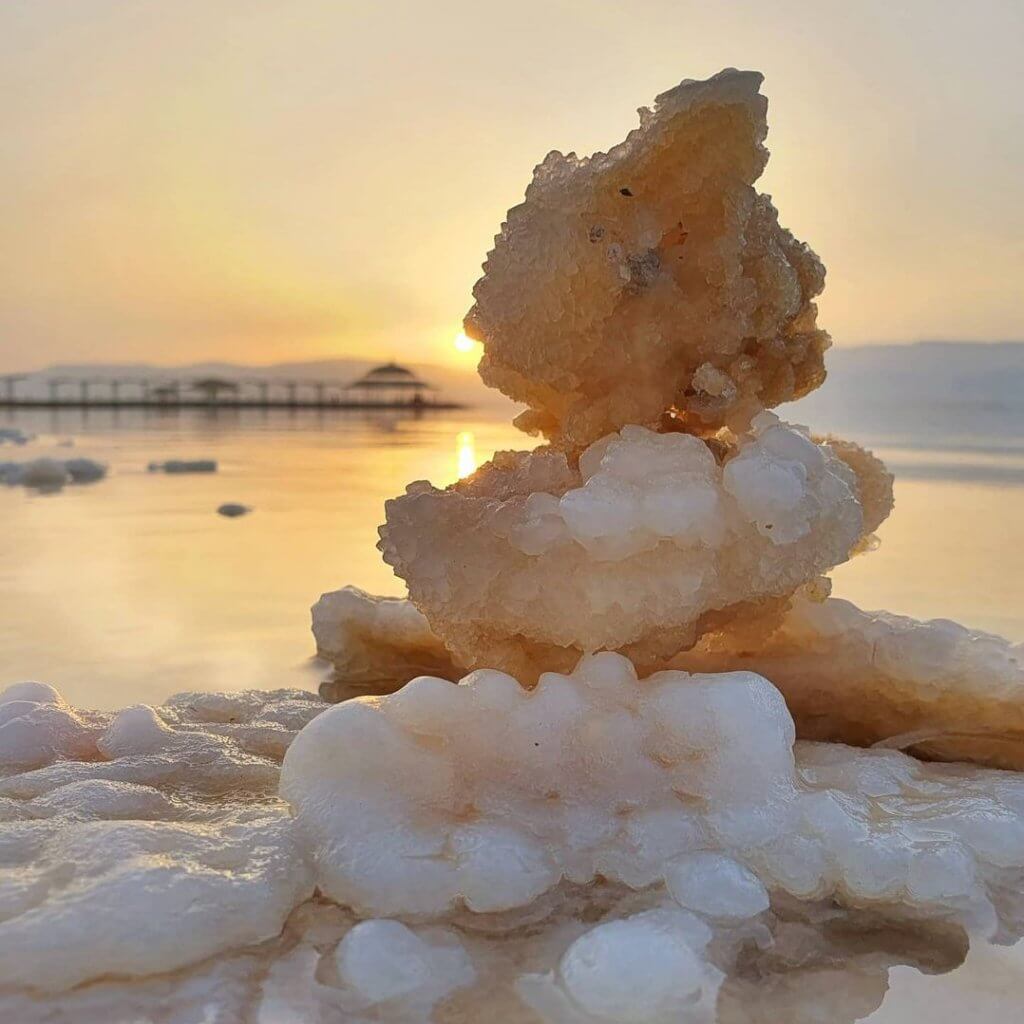 Which products does Israel make from the Dead Sea?

Dead Sea products can be found throughout Israel and the world and are one of the most famous symbols of the area.

Whether it’s using salt in the kitchen, rubbing mud over your body or using one of the unique skin care products, there are a wide range of Israeli brands today that bring the properties of the Dead Sea throughout the country and world.

If you’re ever been to the Dead Sea, you know that the mud filled with minerals is one of the most popular activities before “jumping in”. It leaves your skin feeling amazing, restored and fabulous.

Our Dead Sea Israelibox is filled with a wide variety of my favorite Dead Sea products ranging from garlic salt to mud soap and the most amazing face mask you’ve ever tried by the famous Israeli brand Sabon Michal. Wow.

While floating in the Dead Sea and enjoying all it has to offer is amazing, you can experience many of the health benefits straight from your home with these products. 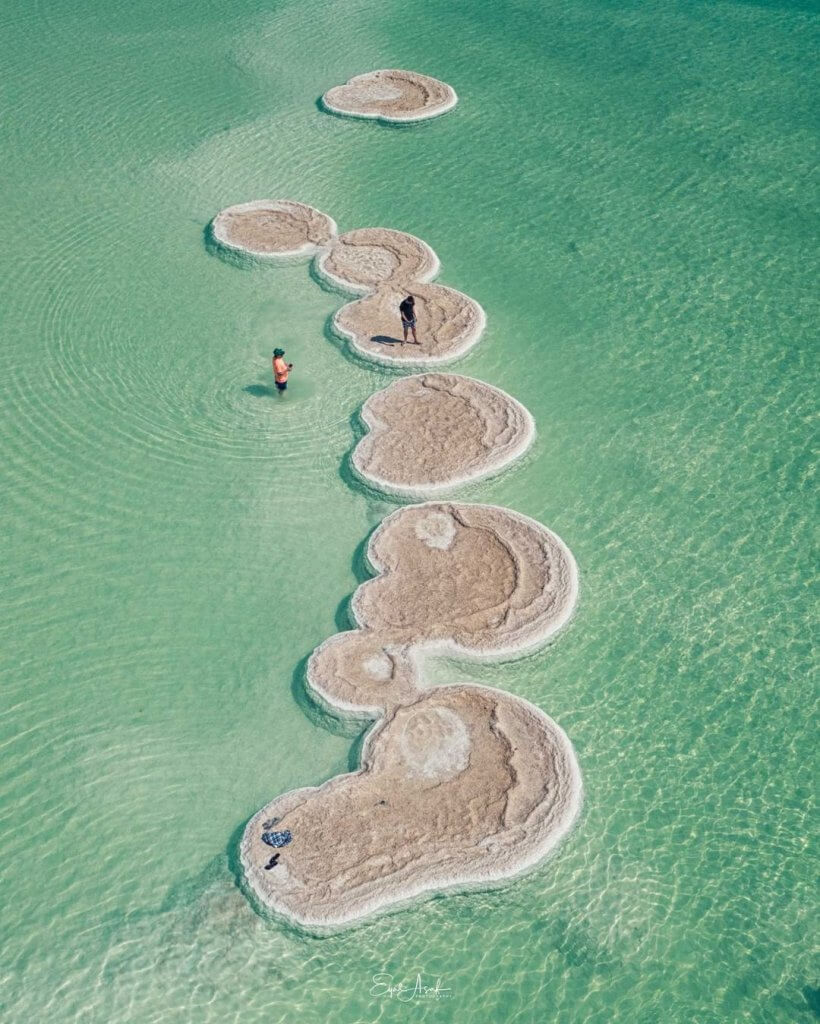 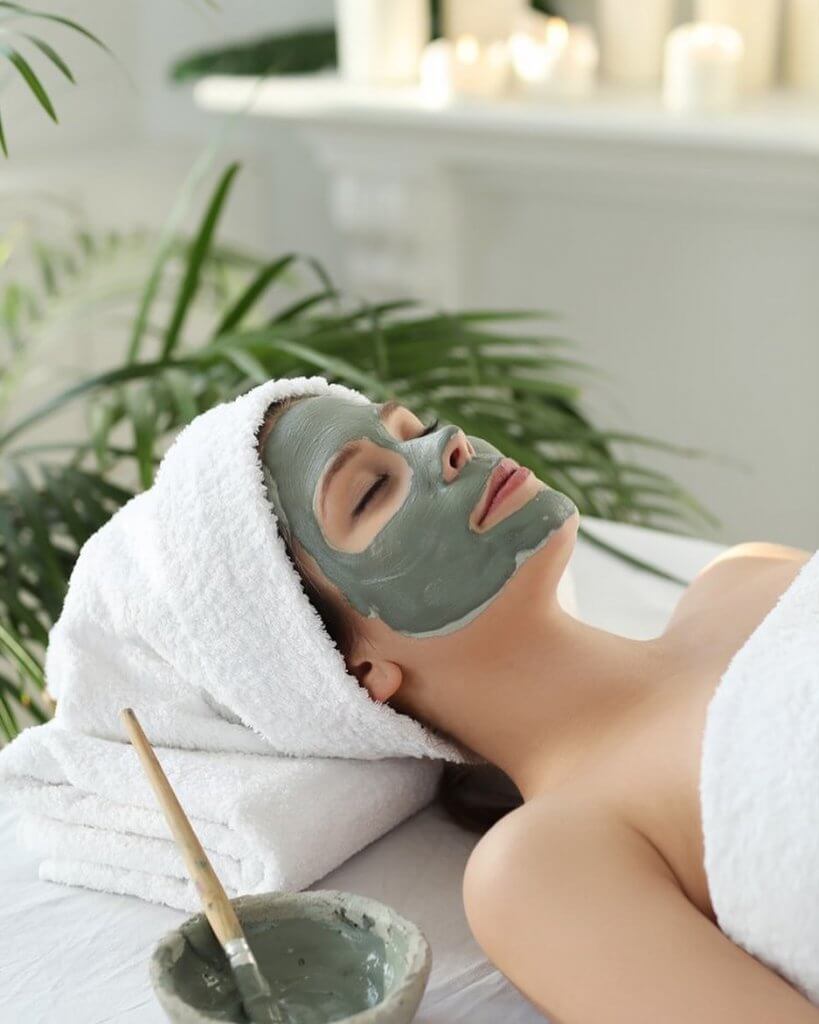 What do Israelis like to do at the Dead Sea?

There’s so much to do in the Dead Sea area besides floating in the water. Here are a few of my favorite things to do in the area:

The Dead Sea – A must visit for anyone in Israel

The Dead Sea has so much to offer and is a must see and visit for anyone in Israel. From the positive effects of the salts and muds to the phenomenal views, great outdoor activities and so much more, it’s a great place to spend a few nights on any trip to Israel.

Planning your trip to the Dead Sea? Check out a few of my other favorite areas in the country for your perfect trip: 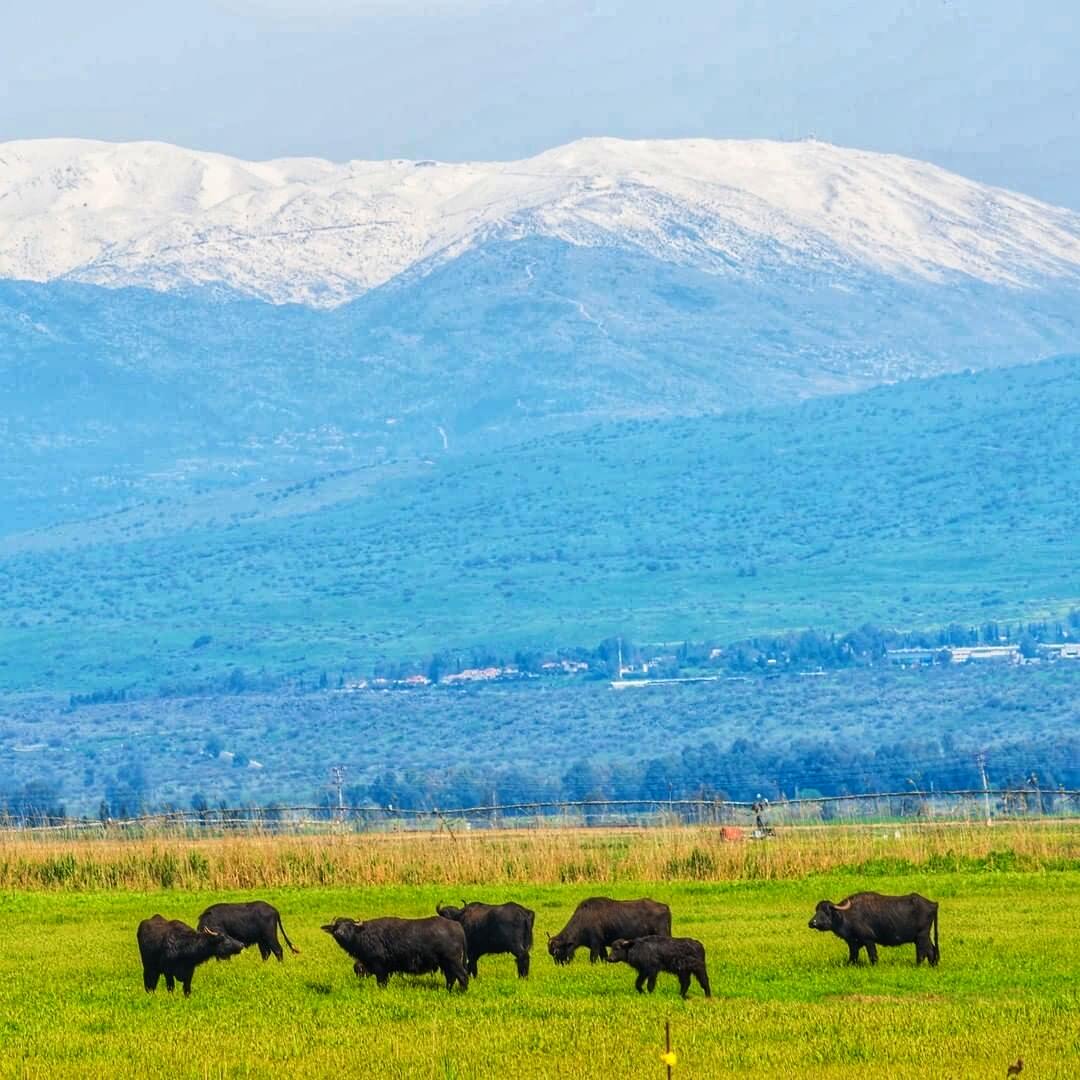 Our favorite places to visit in the Galilee 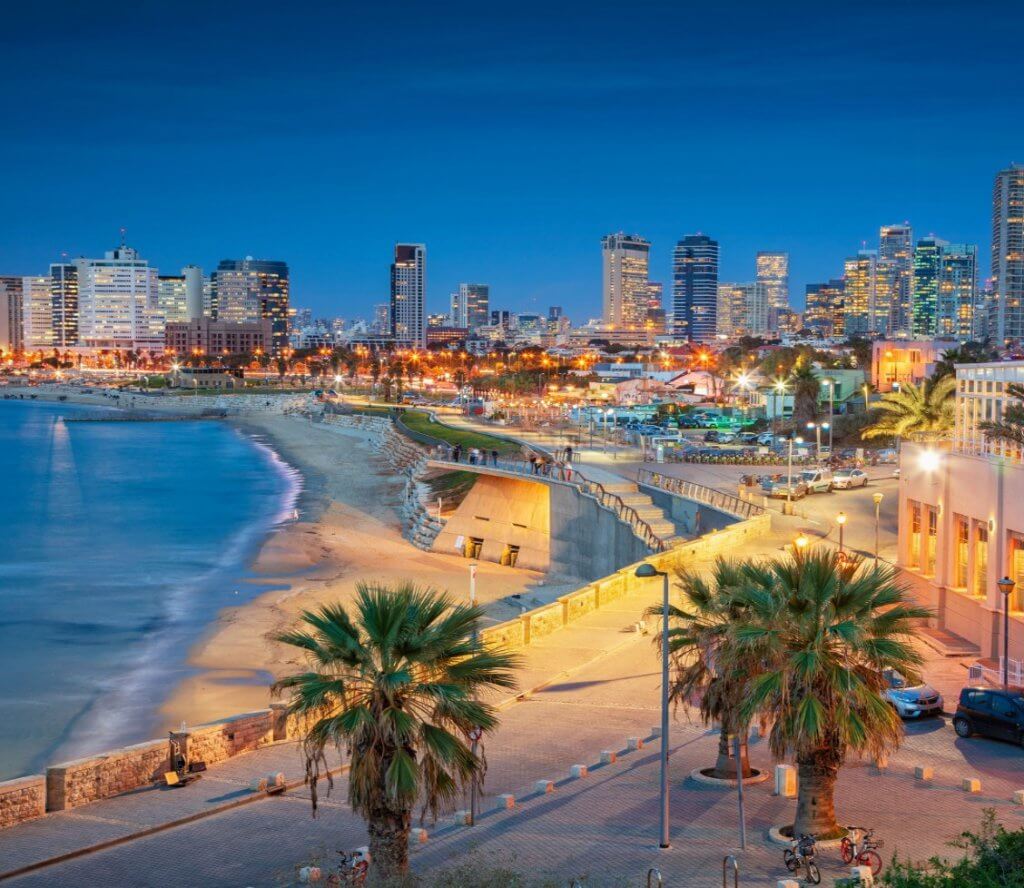 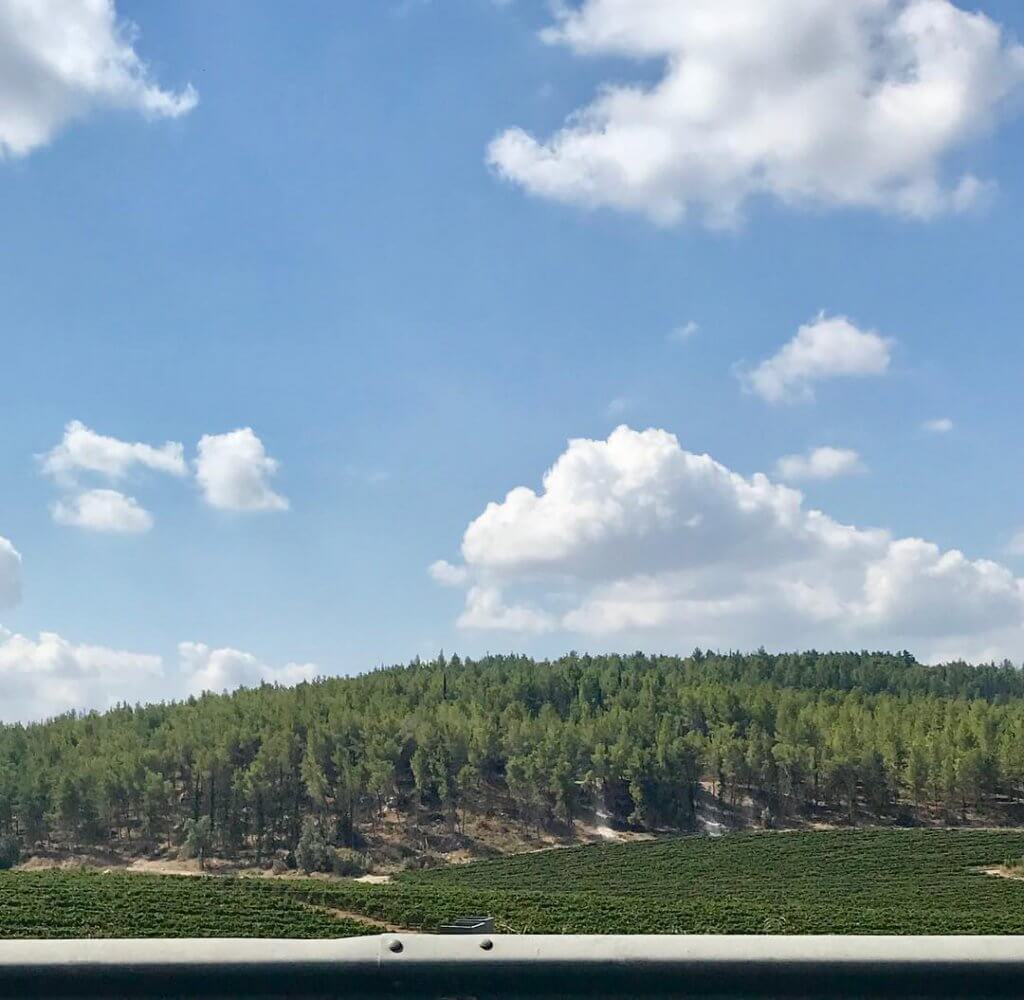 A romantic stroll around Israel – the most romantic places in Israel

Want to get to know Israel’s sites and sounds even better?

Each IsraeliBox takes you on a tour of Israel through the eyes of its small businesses and non-profits located throughout the country.

Now’s the time to bring Israel straight to your doorstop.

Want to experience the Dead Sea straight from your home?

Experience the flavors of the foods that the Dead Sea is famous for, give your skin a special treat with Dead Sea mud and more.

Get your Dead Sea box today!