I am a Sabra aka I was born and raised in Israel. What’s a sabra? Well, literally it means cactus. That’s us, the Israelis. We’re hard and prickly on the outside and warm and soft on the inside.

I’ve always loved to travel. It started when I was a kid with my parents and continued as an adult, both for business and pleasure.

Through all of my interactions with non-Israelis, I’ve come to an understanding: we have a special trait. A unique characteristic that distinguishes us, a behavioral difference that makes Israelis who we are. Of course, there are other things that define us, I know that not all Israelis are the same, but this trait is something we are famous for.

Do you speak Dugri?

With Israelibox, you’ll have the chance to act like an Israeli with some awesome local products in hand.

Now’s the time to bring Israel straight to your doorstep.

“Dugri” – We speak our mind. Straightforward talk with no apologies. We say what we think.
For better or for worse… you will know exactly what we think. (The word “Dugri” comes from Arabic – meaning straight).
Personally, I am an opinionated person, I speak and write my mind on many things. I have been this way forever, but before I begun interacting with the world on a daily basis, about 20 years ago, I had not realized that this was even a “thing”…. Because here in Israel many of us are like that.

And that’s when I started to realize, it’s a cultural thing. We are just different. We are raised like that. I can go on for pages about the reasons why I believe this difference has evolved here in Israel in the very short 70ish years of existence. How the young men and women who came here to rebuild an ancient nation’s homeland, following persecution and the Holocaust and suffering, wanted to shed themselves of any habits or etiquette of what they had perceived, of belonging to the old world they were running away from, the world who did not want them. I can talk about how the new Israelis, who worked the land, who built Kibbutzim, who were fiercely brave and informal did not see the need for, what they perceived, as false etiquette and unnecessary manners,
But, we’ll save that for another time.

So, what are the pros of cons of speaking “Dugri”?

Check out all our gift boxes

Pros:
1. Honesty IS the best policy – I know honesty can be scary, what if they make fun of me? What if they don’t agree with me? What if they are offended by my words? Over the years I have learned that when you are honest and say what you truly feel or think, it is the most genuine form of speech, and others react to your ideas from an identifying place. They can truly see things through your eyes for a minute – and that helps in bridging the sides and find a mutual path forward.

2. You feel good and true to yourself– Less inner conflicts, less self-doubt later: have I done the right thing? Stay true to you so you can feel proud in our world.

3. No misunderstandings – Simple messaging, say what you think and the whole process gets shorter and more effective. No going back and forth, much less explaining, less mistakes.

3. Leaves us in a disadvantage in negotiations– When speaking “Dugri” and stating our thoughts and stances in a very direct and clear way, we are often using all our cards too early in the game… and therefore have less room to maneuver in a negotiation process.

We speak our minds. We speak “Dugri” for better and for worse. We say what we mean, and we mean what we say. I know it is not a character trait unique to Israelis, and millions of people in the world do it, but we do it perhaps more as a collective and are famous or infamous (depends on who is doing the talking) for it.

For us it’s just a way of life. No apologies.

Want to read more about Israeli life and culture? Check out these articles: 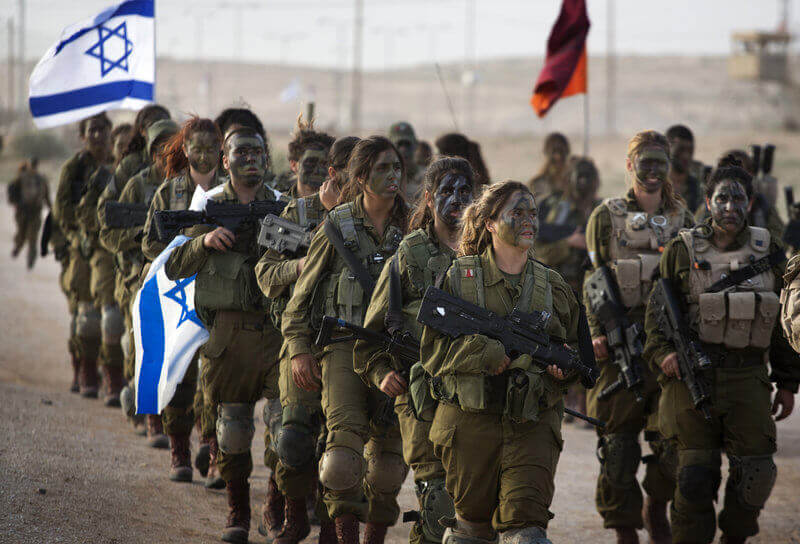 The Best Israeli TV Shows to Binge to 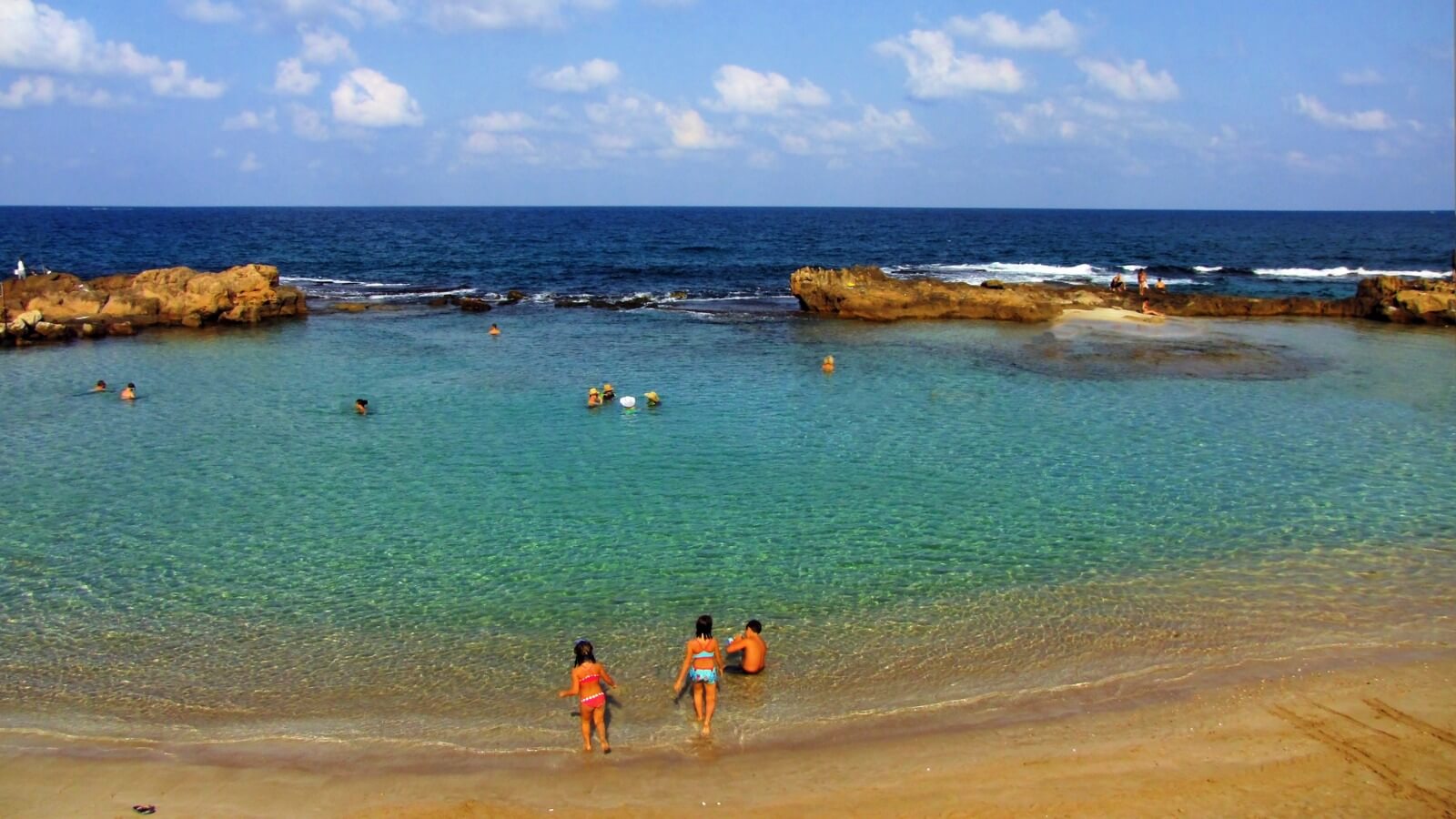 Do you speak Dugri?

With Israelibox, you’ll have the chance to act like an Israeli with some awesome local products in hand.

Now’s the time to bring Israel straight to your doorstop.

Check out all our gift boxes